Come be a part of the best GYM CULTURE IN NH!  Sign Up Here

The Gym
the Seacoast Deserves 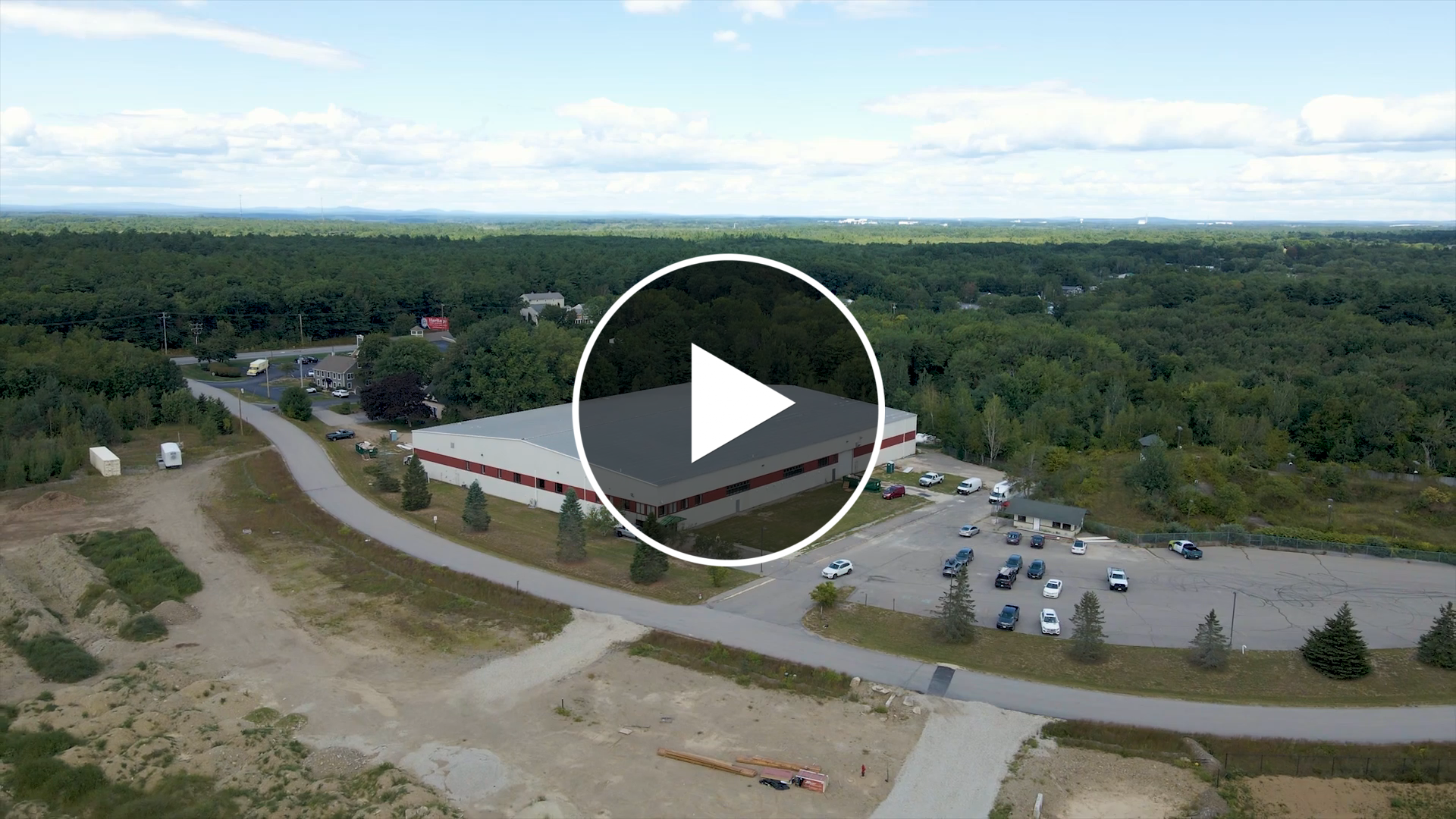 Danielle Boucher
The Flight House Gym experience (from its environment, to its equipment and its phenomenal coaching staff), is best in class. This place has it all wether you're a gym newbie or a seasoned vets. Flight house is more than a gym, it's a family.
Kaylee Beaton
Joining this gym was easily one of the best decisions I’ve made! All the equipment and machines are top notch and well maintained. There is plenty of space so you’ll never feel overcrowded there. Nothing but great vibes from all the staff making it feel like home! I joined specifically because they offer boxing classes and took my first one last week and I’m hooked! (pun intended haha) Jon is an amazing coach who’s super motivating and welcoming to all levels, I’m already planning on upgrading my membership to take his class twice a week! Cannot say enough good things about this gym HIGHLY recommend!!!
Yvonne Bartoszak
Gordon Gronkowski Jr
Overall incredible fitness experience and amenities!! Mint shape new location done right! Top of the line fitness equipment featuring Life Fitness and Hammer strength. From the ownership to the management, to the trainers by far, some of the nicest and most knowledgeable team in the industry. People will be blown away by the experience. They also have a 70 yard indoor track!! Great job creating such a fun environment.
Josh Walmsley
Best gym In the world, hours are amazing, equipment is amazing, and the people are even more amazing!
Lou D
Excellent gym with the best equipment.
Xtc for you
By far the best gym I have ever been to hands down.
Sydney Gillis
Great variety of classes and knowledgeable instructors. Gorgeous state-of-the-art facility including the Play House (child care) for busy parents. Check it out and try a class, you will be hooked before you know it!
Erin Willett
I love all the classes at flight house! My new favorite is smash but I’ll always love edge. Best gym on the seacoast!
Suzanne Smith
Everything about this gym is amazing!!! Jay Nancy and Jack have done it they have made a destination for all our wants and needs. Everything is top notch!!! A must see if you haven’t gone yet!!!
Google rating score: 5 of 5, based on 39 reviews

EDGE - Many of you know it, but in case you forgot

Not all group fitness classes are created the same

How Does Bipolar Ionization Work?

BPI technology uses electric voltage to convert oxygen molecules to charged atoms that inactivate airborne contaminants. These negatively and positively charged atoms, called ions, are effective against viruses, bacteria, and mold.
As a bonus, they also neutralize volatile organic compounds, odors, and allergy- causing dander. Ions are naturally present in pristine air, but pollution and other human activity deplete them. Depending on the contaminant, BPI replaces these charged particles with non-volatile gases such as oxygen, nitrogen, and carbon dioxide.

BPIs inactivate airborne pathogens in two main ways. First, the charged particles surround the microbe and break it down. In the case of viruses, the ions induce a chemical reaction on the cell membrane surface. They envelop the COVID-19 virus and puncture the protein spikes on its membrane, neutralizing them. Second, the ions attach to contaminants and enlarge them enough to be trapped by the HVAC system filters. The ionic load also makes some particles heavy enough to fall to surfaces where they can be cleaned away or further inactivated.